It’s no surprise to learn that students are better behaved after eating breakfast served during the school day, and now we have Arkansas data to prove it.

In a new article, “School Breakfast and Student Behavior” published March 2022 in the American Journal of Agricultural Economics, Andres Cuadros-Meñaca and Michael R. Thomsen from the University of Arkansas for Medical Sciences and Rodolfo M. Nayga, Jr. from Texas A&M University, seek to answer the question of whether children’s behavior improved after their schools started delivering Breakfast after the Bell (BAB) – breakfast offered after the school day begins. 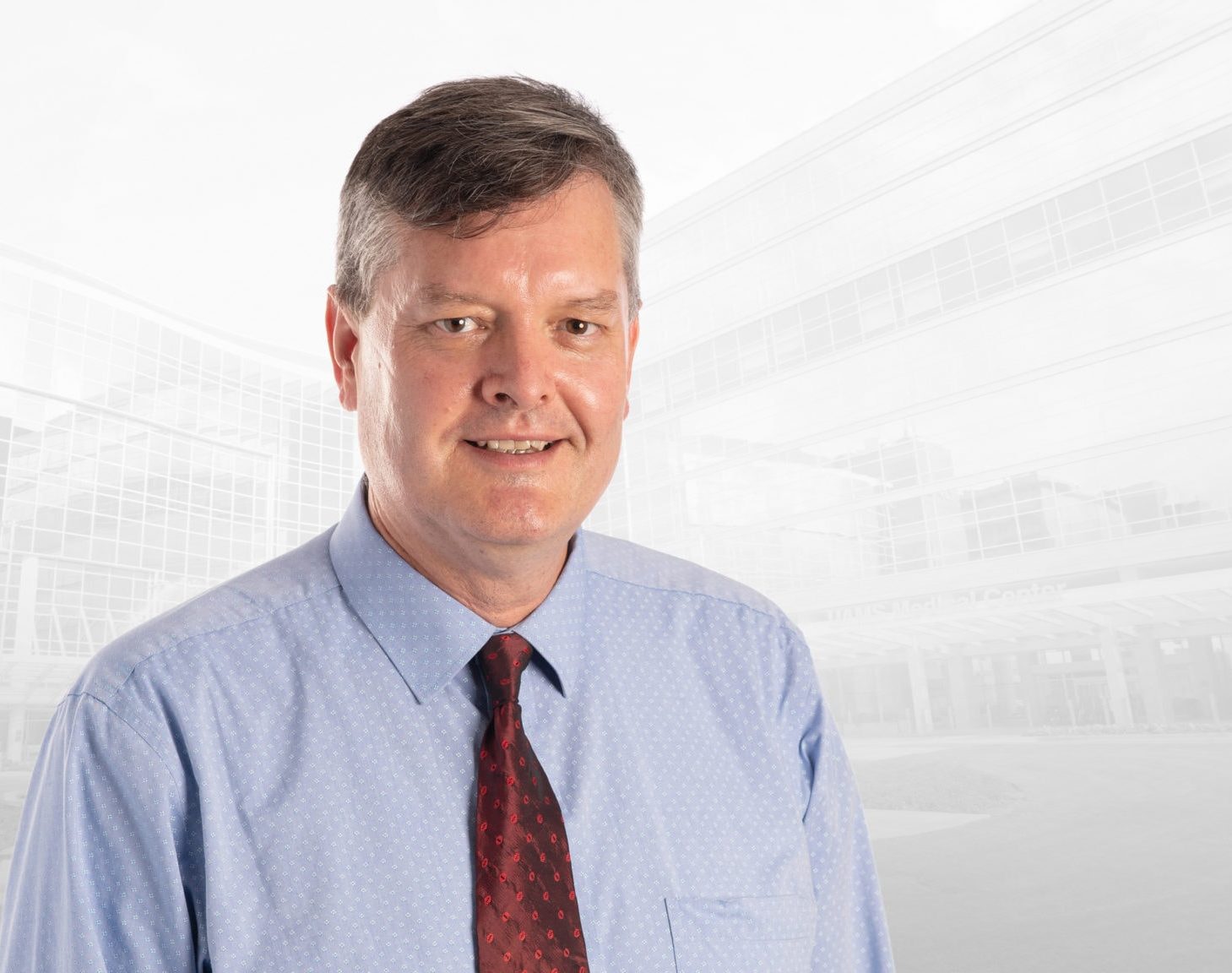 Thomsen has been an important Arkansas No Kid Hungry Campaign partner and school breakfast advocate for the past several years, first as a researcher and professor of Agricultural Economics and Agribusiness at the University of Arkansas, and now as Professor, Governor Sidney S. McMath Chair in Obesity Prevention, and Director, Center for the Study of Obesity, Department of Health Policy and Management, Fay W. Boozman College of Public Health, University of Arkansas for Medical Sciences.  After learning of the Campaign’s support for BAB programming in school districts across the state, Dr. Thomsen worked with his research teams to study the impact school breakfast might have on student health and academic outcomes, as well as their impact on school district child nutrition programs and budgets. 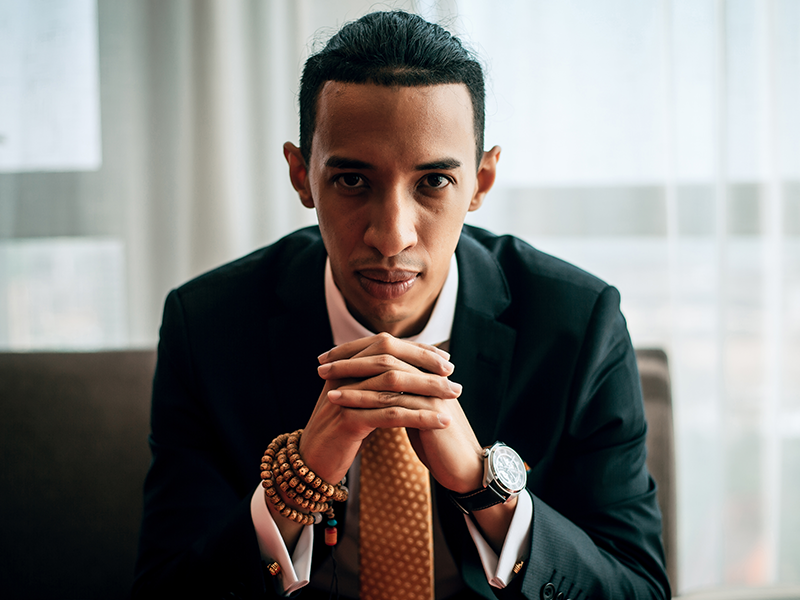 Andres Cuadros-Meñaca says, “The study found compelling evidence that student behavior improved when their schools started breakfast after the bell. Children in these schools were less likely to be cited for any misconduct infractions and those being cited received fewer citations after their schools provided breakfast after the bell. This was especially true among lower-income children and minority children.”

Abstract: “The School Breakfast Program is one of the largest nutrition assistance programs serving school-aged children in the US. It provides reimbursement to states for the operation of breakfast programs in schools. Student participation in the SBP is, however, much lower than the National School Lunch Program. Because missing breakfast could result in hunger that could then influence children’s interpersonal relations and classroom behavior (i.e., disciplinary infractions), some schools have implemented breakfast after the bell, which encompasses alternative breakfast delivery methods that make breakfast available to children after the school day commences. [Researchers found] that infractions drop after schools adopted BAB.  Moreover, the impact of BAB on behavior is more pronounced among minority children and those eligible for free and reduced-price meals.”

Cuadros-Meñaca says, “From the perspective of schools and districts, breakfast after the bell is a cost-effective way to improve student behavior, improve the reach of child nutrition programs, and create environments more conducive to learning. The costs of BAB are primarily in the form of food costs from the additional breakfasts served, which will be offset by additional USDA meal reimbursements going to school nutrition programs.”

To start a Breakfast After the Bell program in your school district, contact Vivian Nicholson, at vnicholson@arhungeralliance.org.