With generous support from Share Our Strength, the Arkansas No Kid Hungry campaign is connecting Arkansas children to federal food and nutrition programs including National School Breakfast, Summer Meals and Afterschool meals programs, and families to nutrition education through Cooking Matters and Cooking Matters at the Store, as well as the Supplemental Nutrition Assistance Program (SNAP). 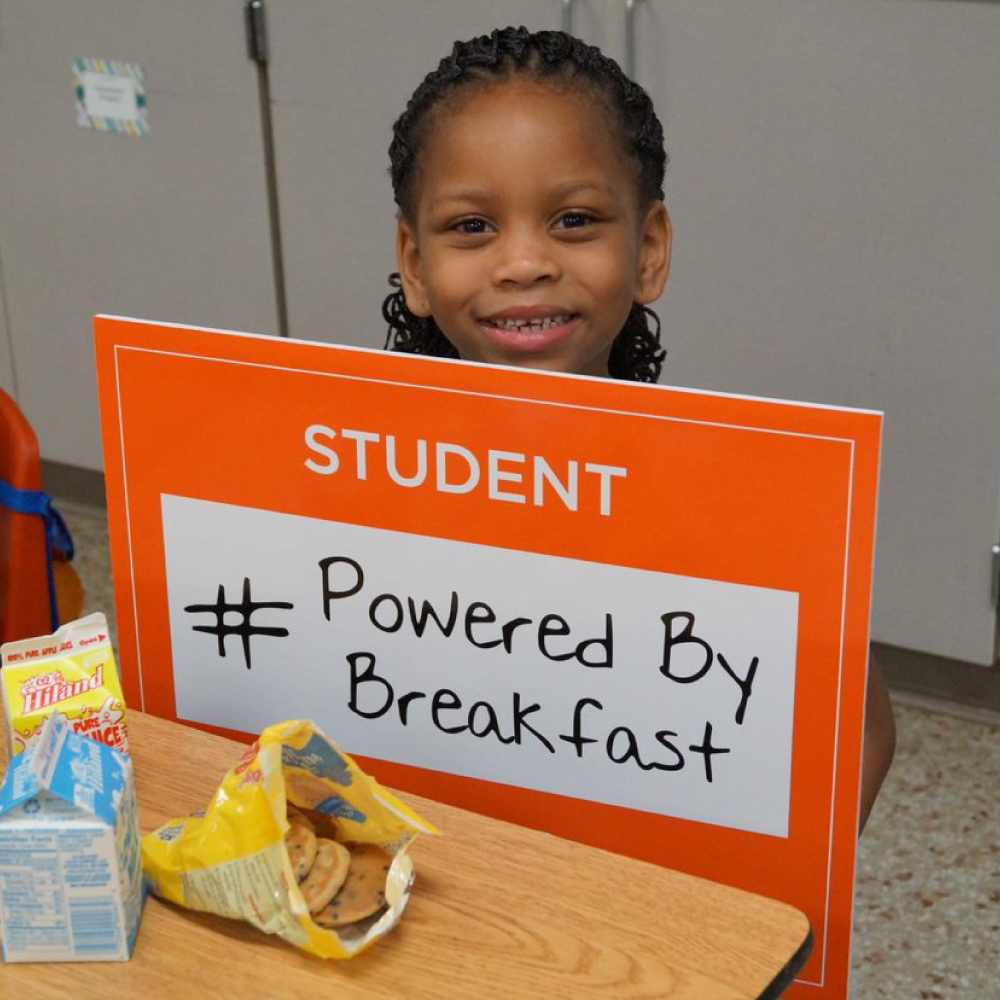 Through the efforts of Arkansas No Kid Hungry Campaign stakeholders, the number of food-insecure children has declined over 19 percent in the last ten years (Feeding America, Map the Meal Gap 2020).  Yet Arkansas still ranks fourth highest in the nation for childhood hunger, at 23.1 percent, with nearly one in four children facing food hardship. Although we are making inroads into turning the tide on childhood hunger, it is a stubborn, widespread issue driven by poverty. Arkansas’s poverty rate of 17.2% mirrors our overall food insecurity rate, indicating that over one in five Arkansans struggles with both the impacts of poverty and hunger.

While much more work needs to take place, the campaign’s progress is clear in each No Kid Hungry program area:

The comprehensive strategy of surrounding children with nutritious food where they live, learn, and play allows us to focus resources where they can have the greatest impact, and it is making a difference in the lives of Arkansas children.

the facts about child hunger in arkansas

According to a recent national report, more than 162,000 children in Arkansas are at risk of hunger and not getting the food they need to lead healthy, active lives. Yet this is a 19.6% decrease since the beginning of the No Kid Hungry campaign, when over 200,000 children were considered food insecure.

Are You In Need?

We would like to help you find the resources you need.

The Alliance Alert goes out to members, advocates and others who want to stay up on hunger issues in Arkansas. See our latest newsletter.